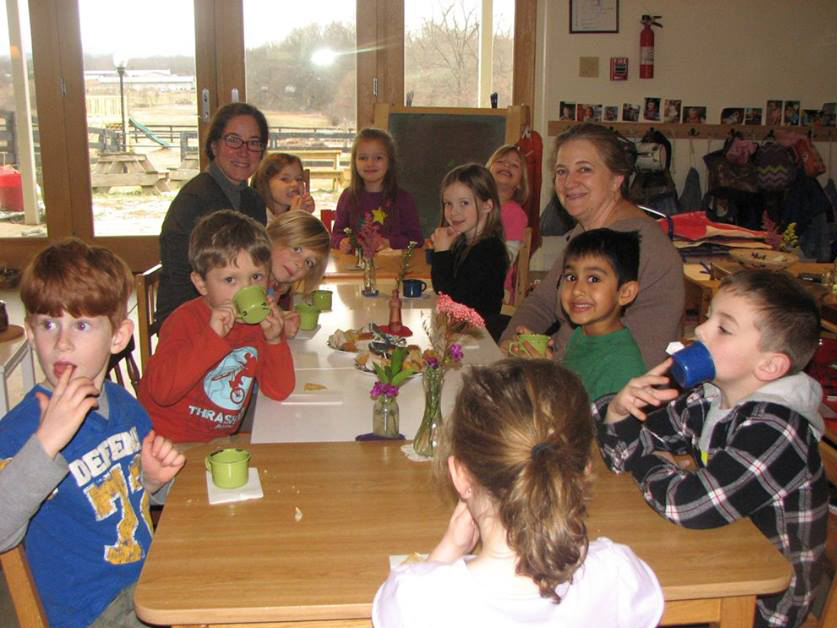 A recent meme making the rounds on Facebook claims that 90% of being the parent of a young child is continuously asking, ‘Why is this wet?’ Very amusing but, of course,
very very far from the truth.
Parenting is all about worrying – worrying if the child is healthy, worrying that they are happy and, of course, worrying about their Montessori education.

A recent survey listed some of the main worries that parents have regarding their children and found that most of these concerns centre around their child’s Montessori
academy life.

A lot of parents find that, when their child leaves the cocoon of home in order to begin their Montessori education, they worry that they will fall victim to bad influences. Most schools are made up of students from different races, different cultures and different home backgrounds. As a country which celebrates diversity within Montessori education, this is of course a good thing but it does unfortunately lead to the possibility of negative influence such as an attentive and quiet child falling under the spell of a more boisterous child prone to distracting classrooms.

It’s the worst fear of many parents that they will discover that their child is being bullied by another. As a parent, it can be almost impossible to believe that not everybody is as
in awe of their child as they are. Bullying can stem from many issues such as jealousy, insecurity or a sense of injustice. A good school or Montessori academy will be expert at spotting signs of bullying and will take steps to stop it.

Anybody who owns a television or uses the internet will be aware of the occasional, horrific attacks by students on their fellow students and teachers. In 2018, most schools and Montessori education facilities now have strategies and lockdown procedures in place to deal with these situations and, children and teachers are given regular drills to ensure that they know what to do should such an attack take place.

With children as young as seven now owning cell phones, many parents worry that they have no control over what their child might see on the internet whilst in the school playground. Many schools and Montessori academies in Virginia are reaching a stage of imposing a complete ban on cell phones in schools for just this reason.
Unfortunately, unless they perform time-consuming checks of each child’s pockets and bags, this one is quite difficult to keep a handle on.

Even in very young children in Montessori education, some parents worry that their child may come into contact with illegal drugs during their school day. Recent horror stories in the news have told stories of children as young as nine and ten being found with cannabis in their school bags – hard to believe but no less worrying.
At Mountainside Montessori Academy in Virginia, we are more than aware of all of these concerns – and many more. At Mountainside we don’t believe that our job stops with your child’s academic education which is why we regularly speak to all of our students about issues which may be worrying themselves or their parents. As a Montessori with a strict anti-bullying policy, we also work hard to ensure that every child in attendance in our schools is happy and free from the threat of verbal or physical abuse.